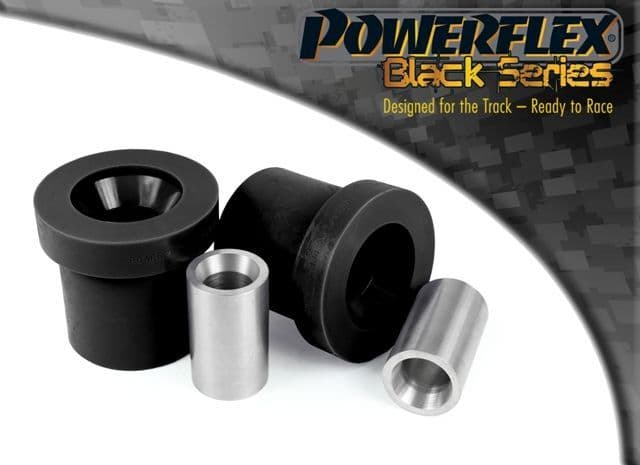 Write a customer review and share your thoughts with other customers.
Be the first to review this product.